A real estate transaction whether it is a purchase or a sale is one of the most important and possibly most stressful periods of your life. My job is to make it as smooth and exciting as it possibly can be. I really care about whether you acquire the home of your dreams in our fabulous area or successfully sell your home to move to the home of your dreams. Over 20 years of Real Estate experience in a highly competitive field gives me the background to negotiate a sale or a purchase to the benefit of the party I am representing, whether it be buyer or seller. 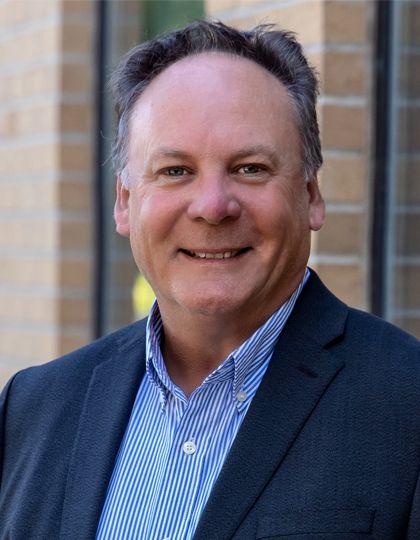 Born, raised and educated in Moose Jaw, I am married to Lori (Anholt) (29 Years) and have two  children, Ryan and Courtney who are both currently attending the University of Saskatchewan, and a very busy  German Shepherd (Koda).

I am very active in the community where I have been a coach in the Moose Jaw Minor Hockey Association.

I have been involved with the Hillcrest Sports Centre for a number of years as an active member and acted as their General Manager for 4 years.

A Central Collegiate Alumnus (Class of 1979), I graduated from SIAST Palliser Campus (formerly STI) with a Business Administration diploma.

After many years in Retail Management, I successfully completed my Real Estate courses and began my career in Real Estate in April 1997. In December of 2003 I received my Brokers designation. After several years as a REALTOR ® with Coldwell Banker Real Estate, I moved to the newly opened Moose Jaw GMAC Real Estate office in the summer of 2004 as their Broker and continued to work with the company as a REALTOR® and Associate Broker up until the Fall of 2010.

My Real Estate Dream was realized when I became co-owner of a Realty Executives Franchise and opened up a brand new office in Moose Jaw in November 2010. Today I am a happy to be the owner/Broker with Realty Executives MJ and continue to be involved in helping buyers and sellers achieve their own dreams. 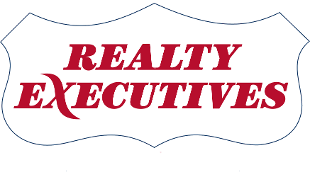